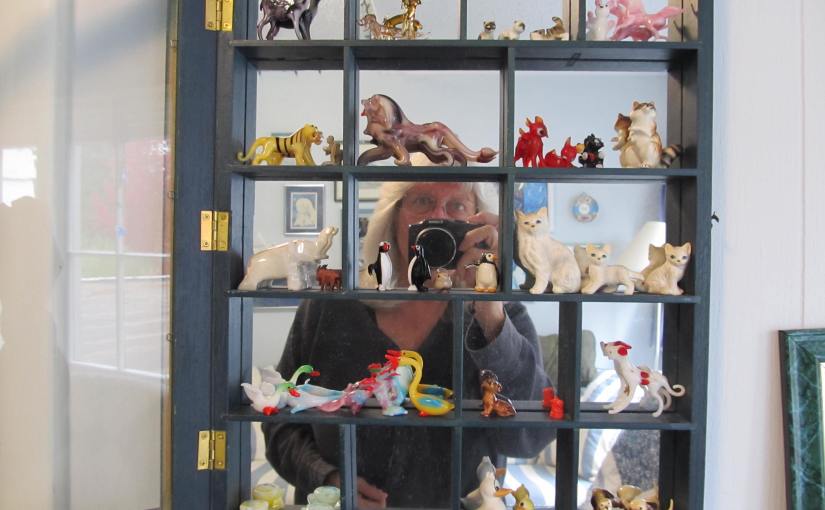 Obscure background music provided for your pleasure while viewing photographic examples of TINY!

Ask yourself, while viewing, TINY? Compared to what?

Lyrics for Compared to What!
Les McCann and Eddie Harris 1969

Tryin’ to make it real compared to what

Written by Eugene Mcdaniels • Copyright © Peermusic Publishing, Universal Music Publishing Group
Would love to know what you think. Make a comment, would you?

7 thoughts on “Tiny is Relative by ChosenPerspectives for WPC”